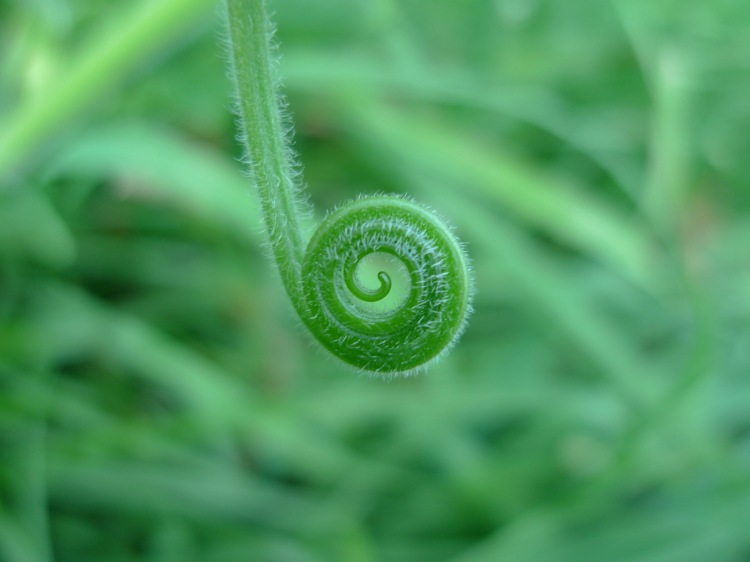 I know this in not really how blogs are supposed to work, but somehow once the snow melted, the days got long, and spring hit its stride, sitting in front of a computer to send pictures and quips off into the cloud became less pressing than growing vegetables, milking (but first building a milk parlor), making cheese and yogurt (but first building a creamery), cutting firewood (but first building a woodshed), fencing, and a thousand other projects great and small that could only be accomplished during the warmer months.  This is a roundabout way of making excuses for not posting a single thing here for over 9 months.

Well. Besides routine animal chores and snow removal, our outside work is done till spring.  We’ll be chipping away at indoor projects like replacing the saw horses in the kitchen with actual cabinets and (maybe) cleaning and installing a set of storm windows as we enter the third winter in the house.  But otherwise, we’ve got lots of time to sit by the fire while soups simmer to ramble on about this past year.  Perhaps images of flowers, lush pastures, and ripe tomatoes are more appropriate to share in this time of whites, grays, and browns than while they’re actually unfolding.

We hope the depths of winter find you also hunkered down in some version of a warm little nest as winds crash through the trees outside.